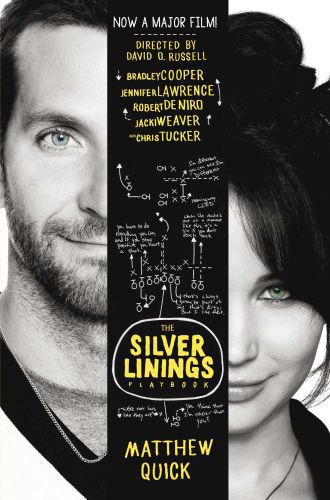 THE NEW YORK TIMES BESTSELLERPat Peoples knows that life doesn't always go according to plan, but he's determined to get his back on track. After a stint in a psychiatric hospital, Pat is staying with his parents and trying to live according to his new philosophy: get fit, be nice and always look for the silver lining. Most importantly, Pat is determined to be reconciled with his wife Nikki.Pat's parents just want to protect him so he can get back on his feet, but when Pat befriends the mysterious Tiffany, the secrets they've been keeping from him threaten to come out . . .The Silver Linings Playbook has been adapted into an Academy Award-winning film starring Bradley Cooper, Jennifer Lawrence and Robert De Niro.