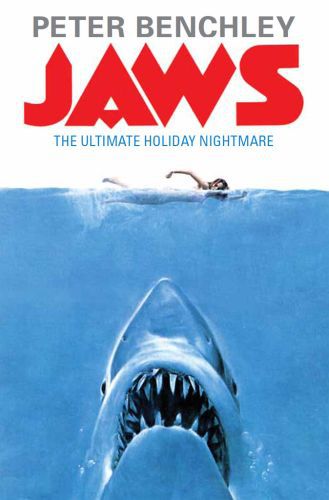 It was just another day in the life of a small Atlantic resort until the terror from the deep came to prey on unwary holiday makers. The first sign of trouble - a warning of what was to come - took the form of a young woman's body, or what was left of it, washed up on the long, white stretch of beach . . . A summer of terror has begun. Peter Benchley's Jaws first appeared in 1974. It has sold over twenty million copies around the world, creating a legend that refuses to die - it's never safe to go back in the water . . . 'Pick up Jaws before midnight, read the first five pages, and I guarantee you'll be putting it down breathless and stunned, as dawn is breaking the next day' Daily Express