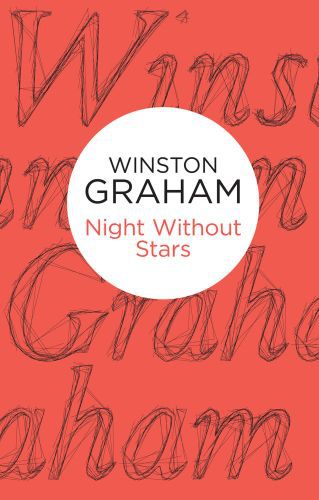 Half-blinded in the war, Giles Gordon lives in a world which he can only see in varying degrees of darkness. Unable to cross a room with confidence, Gordon has the courage to walk into dangers that a fit man would fear to face... In his own search for peace at the end of the Second World War, Gordon has retreated to the French Riviera. But his love for the beautiful Alix, widow of a French Resistance hero leads him into a year of violence and murder far worse than anything he has dealt with before.